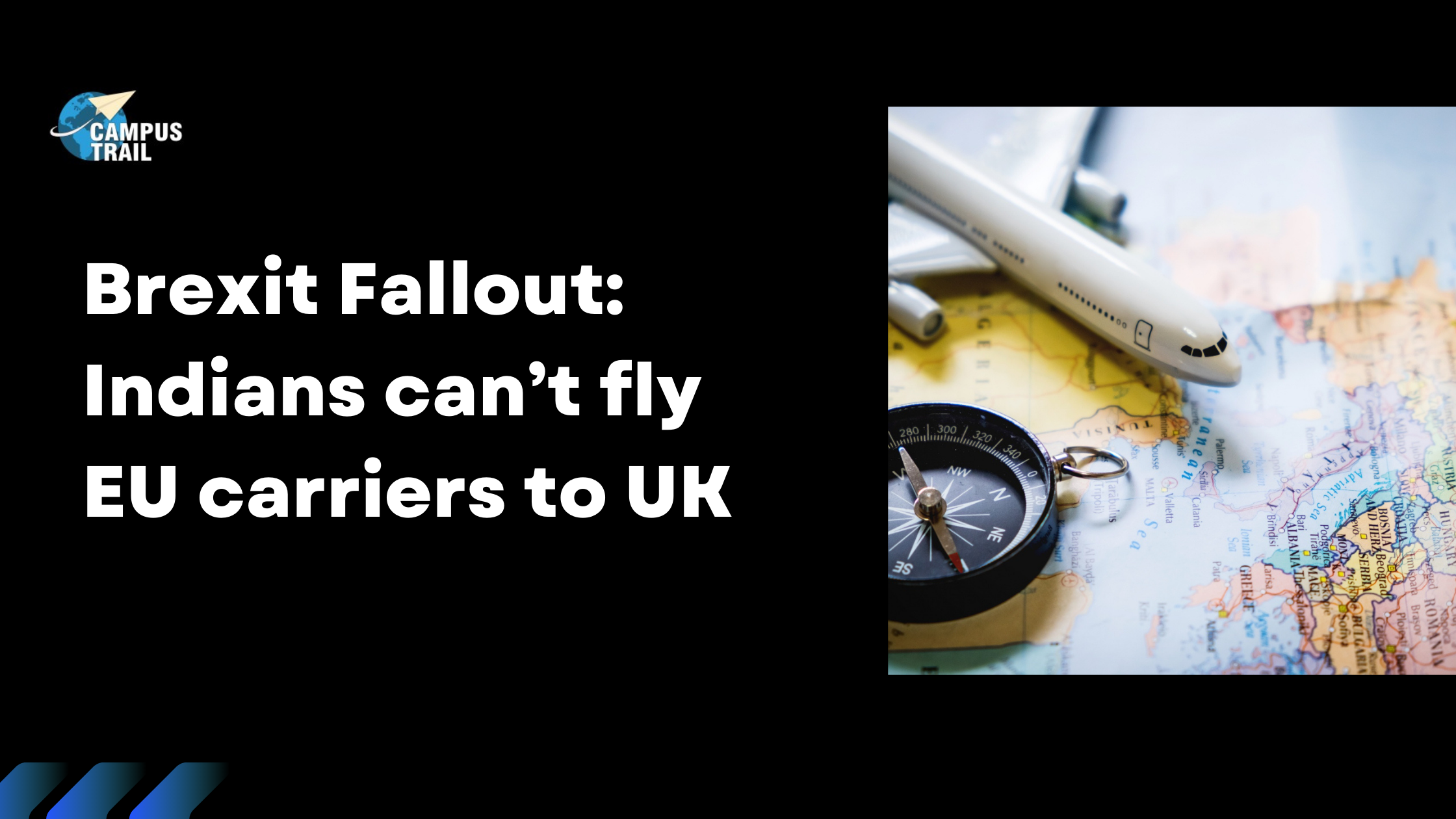 Brexit fallout: Indians can’t fly EU Carriers to UK: Since the British Parliament ratified the UK’s withdrawal from the European Union, there have been a number of speculations and doubts in the minds of Indian students pursuing or seeking to pursue higher education in the UK.

As the latest developments in the scenario, a number of Indian students traveling to the UK through connecting flights in EU cities have been denied boarding at the point of origin in India. Here is everything you need to know:

Why are Indian Students Being Kept From Boarding Flights to the UK?

As a series of new moves by the European Union that have come in response to the UK’s exit from the EU, Non-EU passengers traveling to the UK are being asked to present a Schengen visa while taking connecting flights from cities in the EU countries.

Schengen Visa: What You Need to Know

The Schengen visa is the most common visa to travel in Europe. The holder of this visa is permitted to travel and reside within all regions of the Schengen zone which consists of 26 European countries for a period of 90 days. 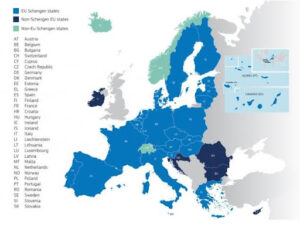 There are various ways in which Indian students can easily avoid these restrictions while traveling to the UK.

Direct flights to the UK operate from several cities in India including Delhi, Hyderabad, Mumbai, and Bengaluru. British Airways, American Airlines, Air India, Vistara, and Delta are some major airlines that have direct flights between India and the UK. However, due to the Russia-Ukraine war, direct flights are having to take longer routes from India and airlines have reduced the number of flights considerably.

Switzerland is one European country that is not a part of the EU and is exempted from having to comply with the new travel restrictions. So if you are a student traveling to the UK, you may consider booking a connecting flight through Switzerland.

Indian students may consider taking connecting flights through the gulf to avoid the EU’s travel rules and easily make it to the UK. Several major airlines like the Emirates have flights to the UK which have one stop in Dubai.

New UK Work Visa For Top Graduates Around the World